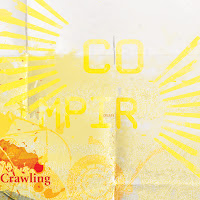 Official Site
MySpace
Posted by JaM at 11:05 AM