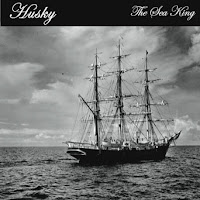 Official site
MySpace
Buy it
Posted by JaM at 9:44 PM