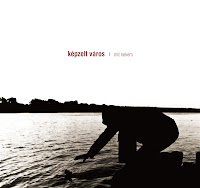 Official site
MySpace
Posted by JaM at 11:41 AM 3 comments: 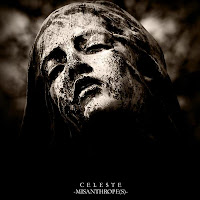 Posted by MeTSam at 4:56 PM No comments: 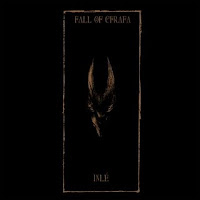