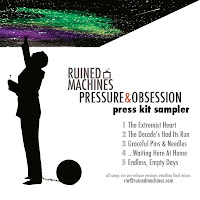 Thanks for good stuff