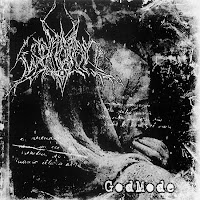 
KEY POINTS
– 1. Eschaton is an extreme Metal Band from Linz, Austria. 2. They have performed at several independent events in and around Austria. 3. Since their foundation in 1998 they have released two albums. Deus Ex Homine and GodMode. 4. Currently Eschaton is recording songs for a Split-EP scheduled for a release in spring 2010.

PRESS TEXT
– In their eleven year existence ESCHATON have evolved into a consortium of extreme music, ignoring musical boundaries, with the sole intention, to create intensity and awareness far beyond society, moral and religion.